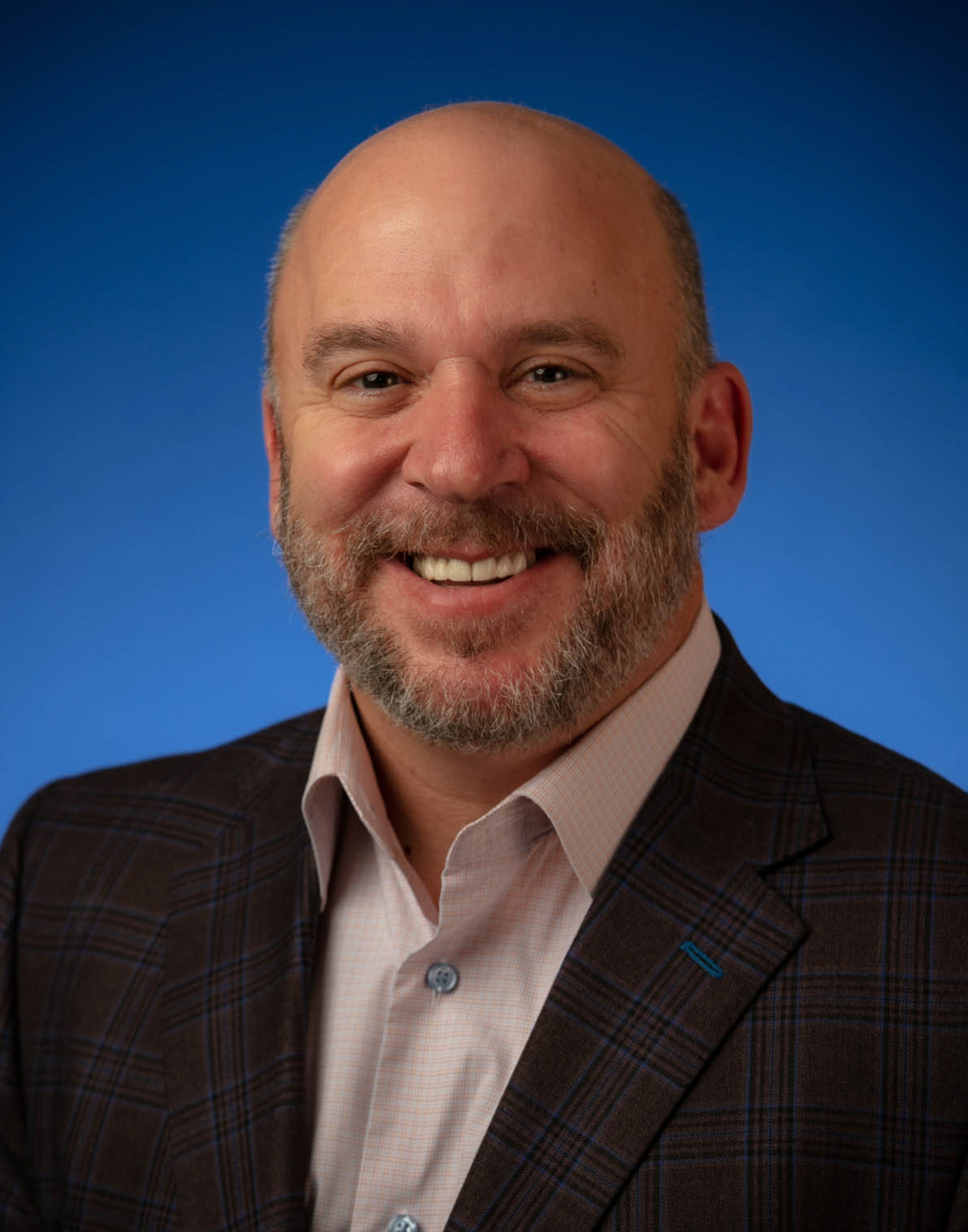 Tim Cerio is responsible for overseeing Citizens’ legal affairs including ethics, compliance, and public records. He also provides legal advice and counsel to the Citizens Board of Governors.

Cerio has practiced law for more than 25 years and has extensive experience serving as a general counsel to both private and governmental entities. In this capacity, he has advised chief executives and other members of senior leadership teams, managed large teams of in-house lawyers, and hired and managed outside counsel to handle sophisticated litigation.

Prior to joining Citizens in June 2021, Cerio practiced with the GrayRobinson law firm, focusing his practice on regulatory and health care law; government investigations; and administrative law, including representation of clients in quasi-judicial proceedings and complex litigation in state and federal courts. He previously served as General Counsel to Gov. Rick Scott and also served as general counsel, and later chief of staff, to the Florida Department of Health.

Cerio currently serves on the Board of Governors of the State University System of Florida, and the Florida Supreme Court Judicial Nominating Commission. He was also a member of the 2017-2018 Florida Constitution Revision Commission. In addition to his civic duties, Cerio serves on the James Madison Institute Board of Directors.