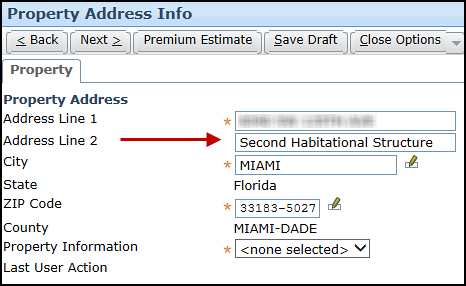 Here are the Newest Agent Bulletins